“Saint Vitus Cape” is a charming coastal town in the Trapani area with a great beach. Extending below Mount Cofano, a high pointed limestone cliff visible from a distance, San Vito is near the Zingaro Nature Reserve and the hamlet of Scopello, where some scenes of the movie Ocean’s Twelve were filmed in 2004. San Vito is known for its annual couscous festival (see below). A good place for a vacation, and Erice and Segesta, two of Sicily’s historic jewels, are not far away. This might almost be considered a “secret” spot known to few tourists, presently popular with Germans. 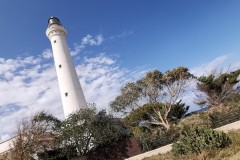 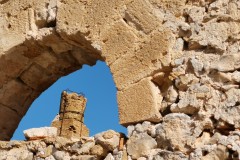 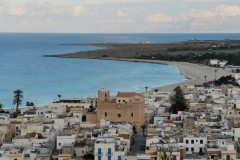 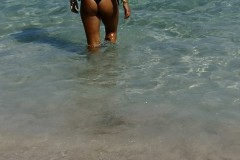 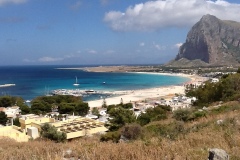 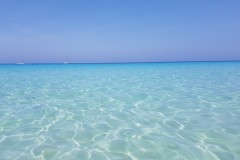 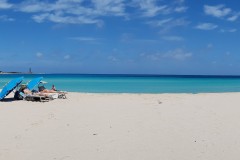 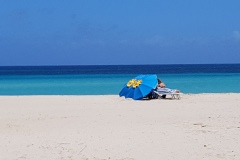 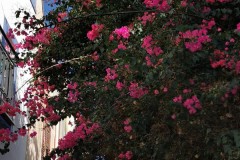 San Vito holds a couscous festival the third week of September. Trapani has a summer music festival (the Luglio Musicale Trapanese) in July, and in spring an annual tuna festival based on the mattanza. Speaking of seafood, it is excellent in this part of Sicily. We suggest the tuna, a delicious experience nothing like the stuff you buy in cans at the supermarket; it’s not even the same variety. 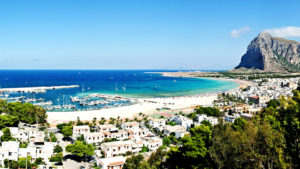