Castelmola, province of Messina, stands at 529m a.s.l. It began life as a lookout post to guard against attacks from the inland and proudly re-flourished following destructions by Dionysius’ armies in 392 BC and by Arab’s in 902. The remnants of a 1500’s castle are one of its attractions.

Other worth-visiting places are the Chiesa Madre, dedicated to St. George, likely built in the course of the 1600’s. It is adorned with engaging works of art, such as a painting depicting the Virgin of the Holy Rosary with Dominican and Franciscan Saintsand the 1600’s Eternal Father and Mary Immaculate. 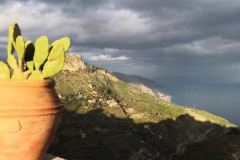 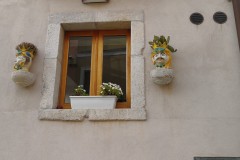 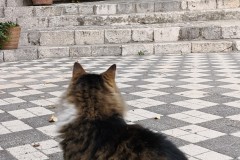 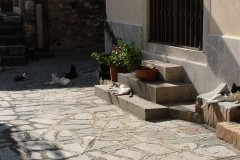 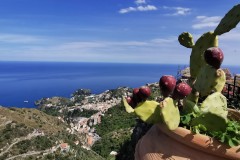 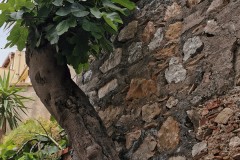 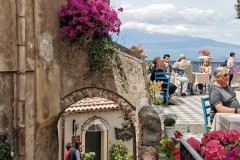 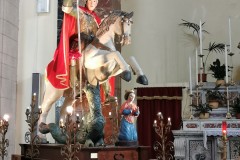 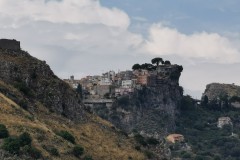 The Chiesa Parrocchiale dedicated to San Nicolò di Bari was erected on the ruins of an ancient religious building, of which it retains the altar and a walnut carved pulpit. In the sacristy, are a 1500’s canvas depicting the Enthroned Virgin with the Child between St. Rock and St. Michael and a 1700’s depicting St. Michael.
Utilizziamo i cookie per essere sicuri che tu possa avere la migliore esperienza sul nostro sito. Se continui ad utilizzare questo sito noi assumiamo che tu ne sia felice.Ok