The municipality counts 3.487 inhabitants, its surface measures 4.222 hectares, and its population density is of 83 inhabitants per square kilometre. It rises on an internal hilly area, 317 meters above the sea-level.

The agriculture is characterized by the production of olives, grapes, almonds, citrus plantations, and other fruit. The home-made pastries from Burgio (cannoli – Sicilian pastries filled with cream) are typical.  Very  characteristic are the ceramics hand painted with the typical yellow and green color, the bronze bells, wooden objects, and embroideries. 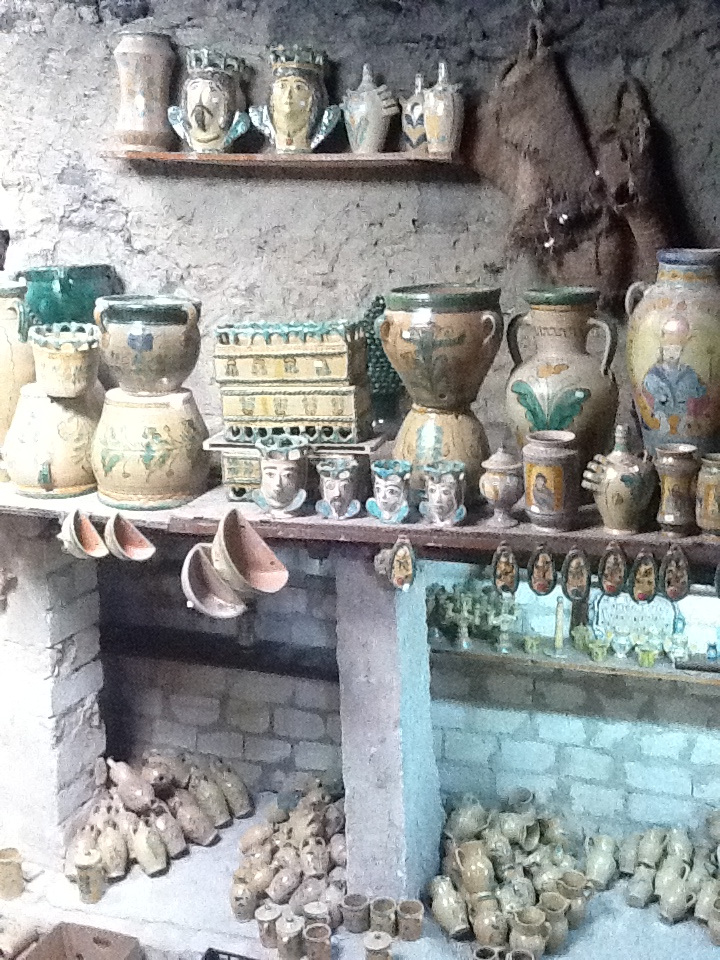 The name Burgio derives from the Arab term burg, that means “tower“.

The town was founded by the Arabs, who had a military tower built, that is visible to this day. This tower was conquered by the Normans during the XI century, who actively utilized it.

During the XIV century, the suburb was acquired by Count Federico D’Antiochia Burgio, and afterwards became a possession of the Peralta family first, and then of the Cardona family. Furthermore, Burgio belonged to the Colonna family until 1812, when the feudal rights were abolished. 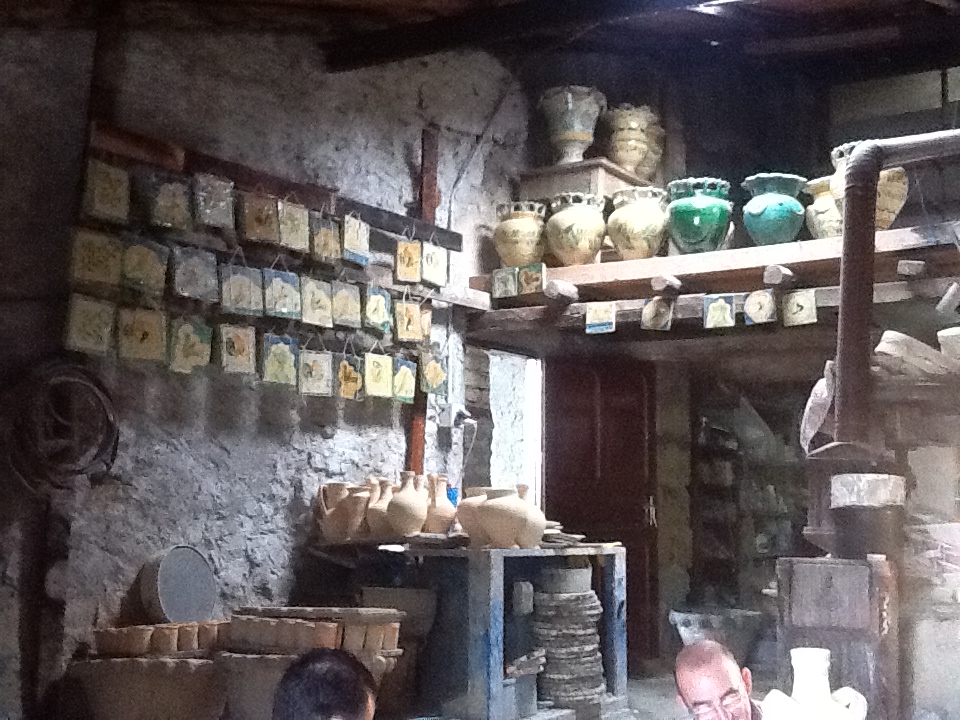 Among Burgio’s famous citizens, the jurist Michele Majetti (1888-1958), author of Il codice dei minorenni e la difesa dell’infanzia (Code for the minors and the defense of childhood), and Father Andrea from Burgio(1705-1772), who was a missionary in Congo for a long period of time.