Ventimiglia was founded in the 1620s by Don Girolamo del Carretto. The town was named after his wife, Beatrice Ventimiglia. In 1863, “di Sicilia” was added to Ventimiglia, to differentiate the city from the town of Ventimiglia in Liguria. The city is neighbored by the towns Baucina, Bolognetta, Caccamo, Casteldaccia and Ciminna. 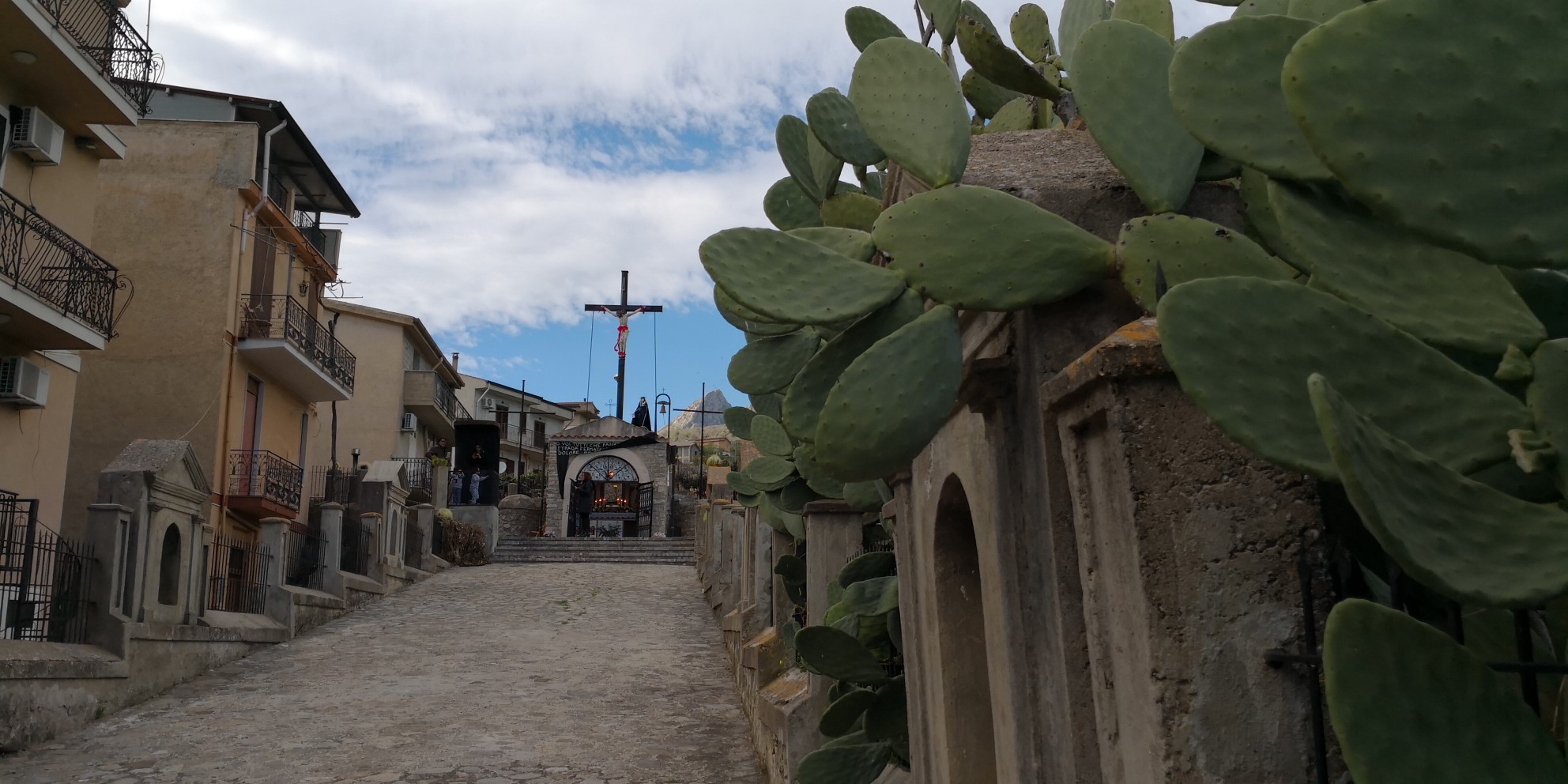 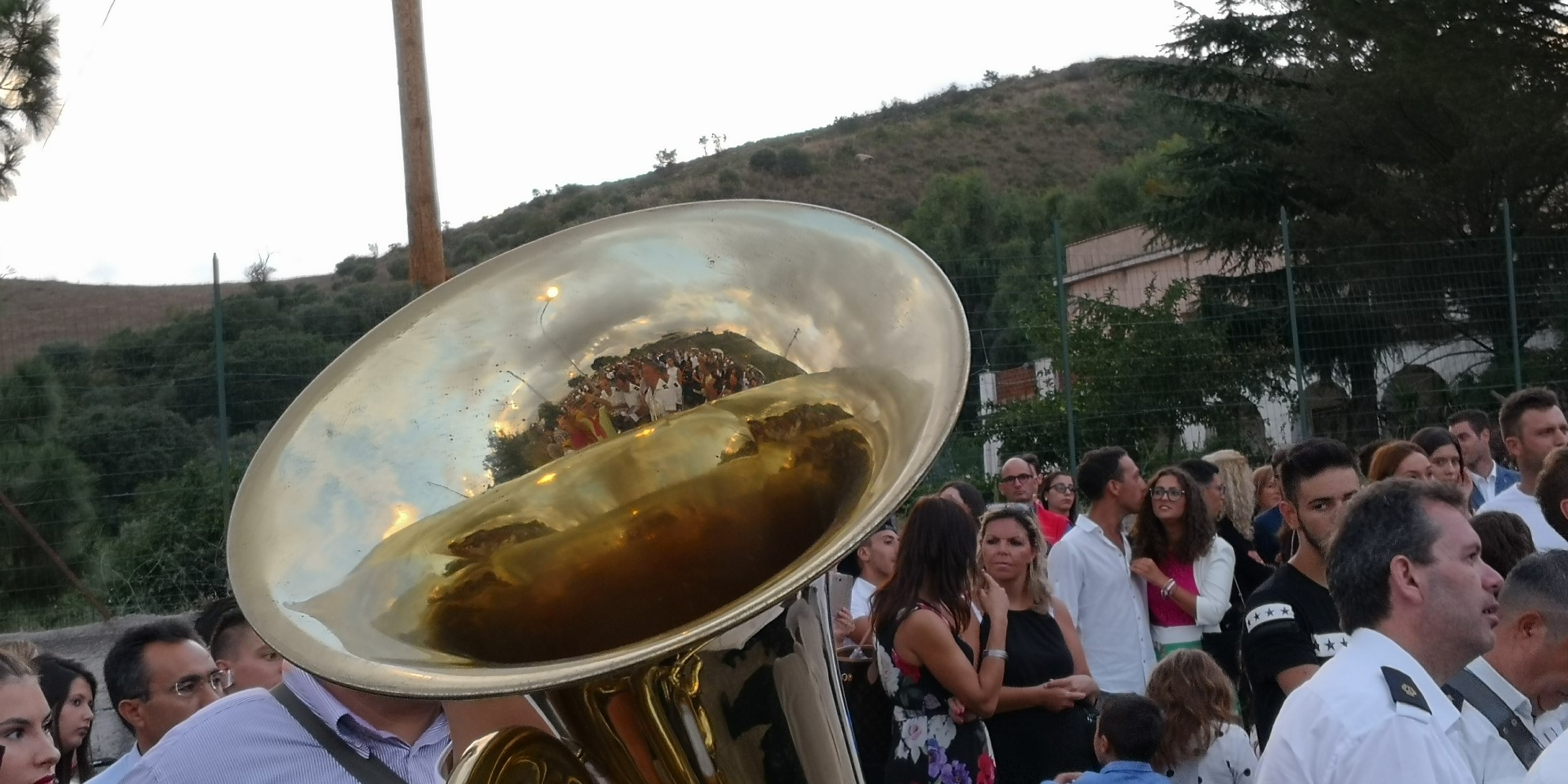 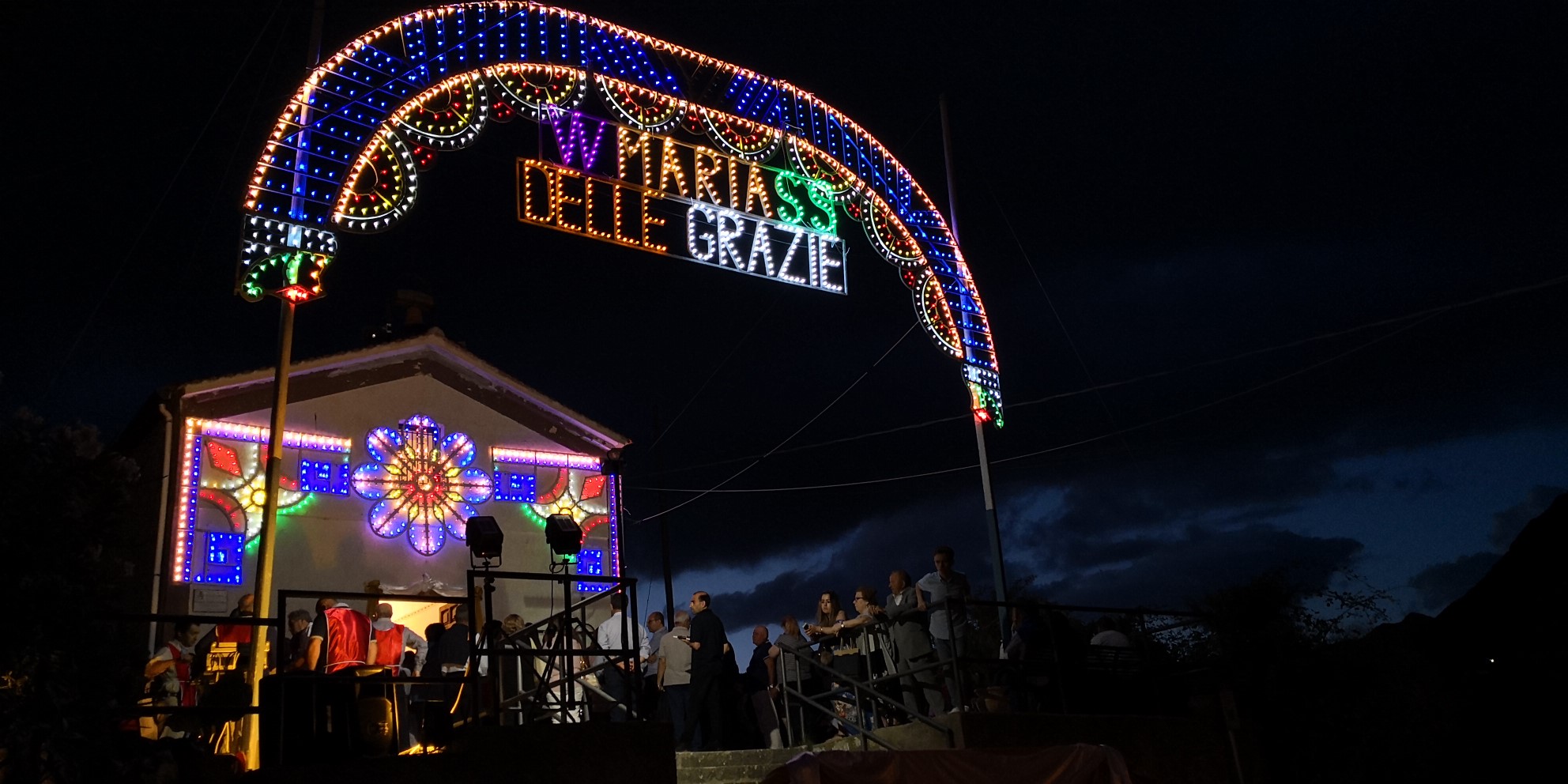 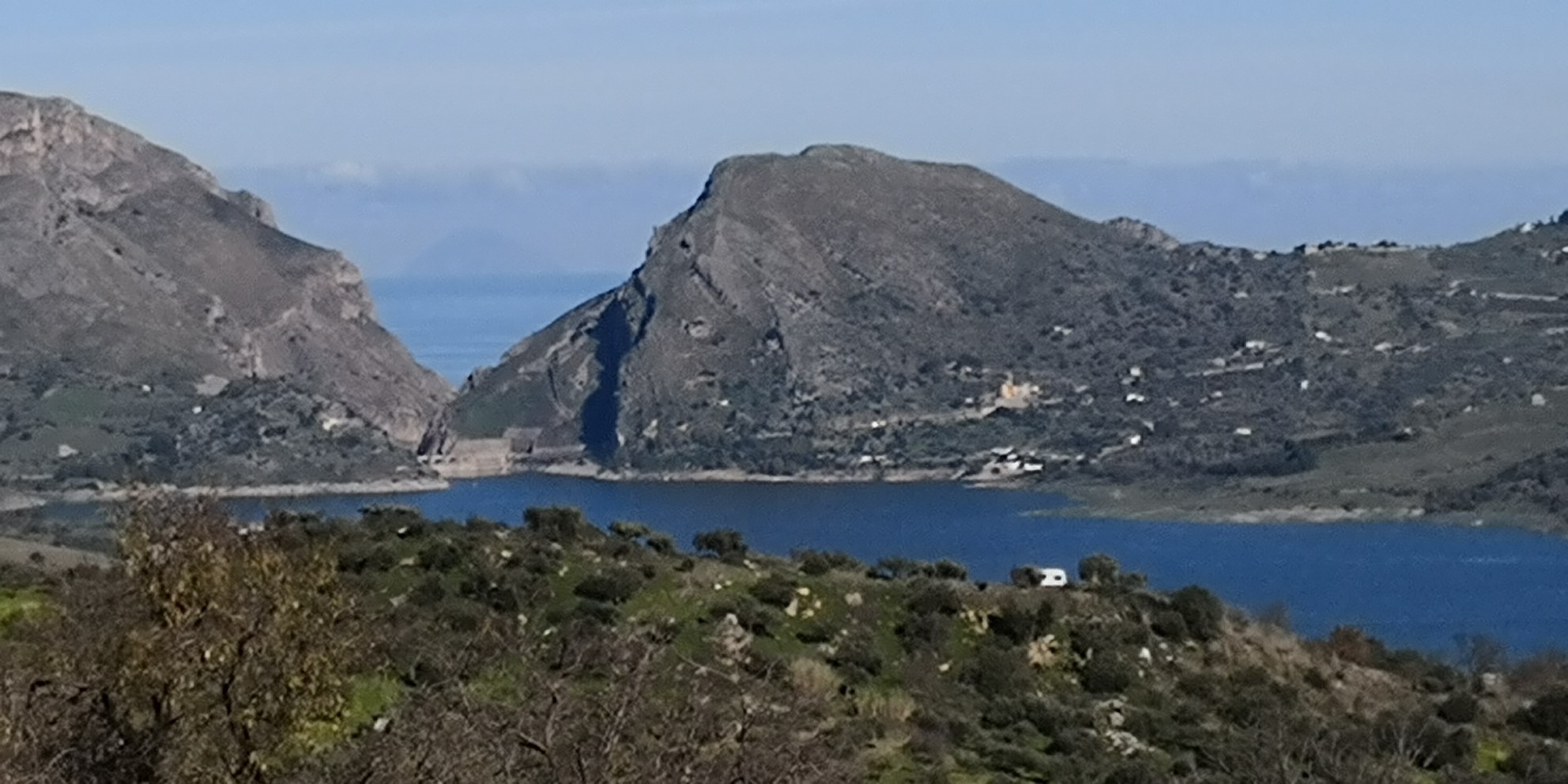 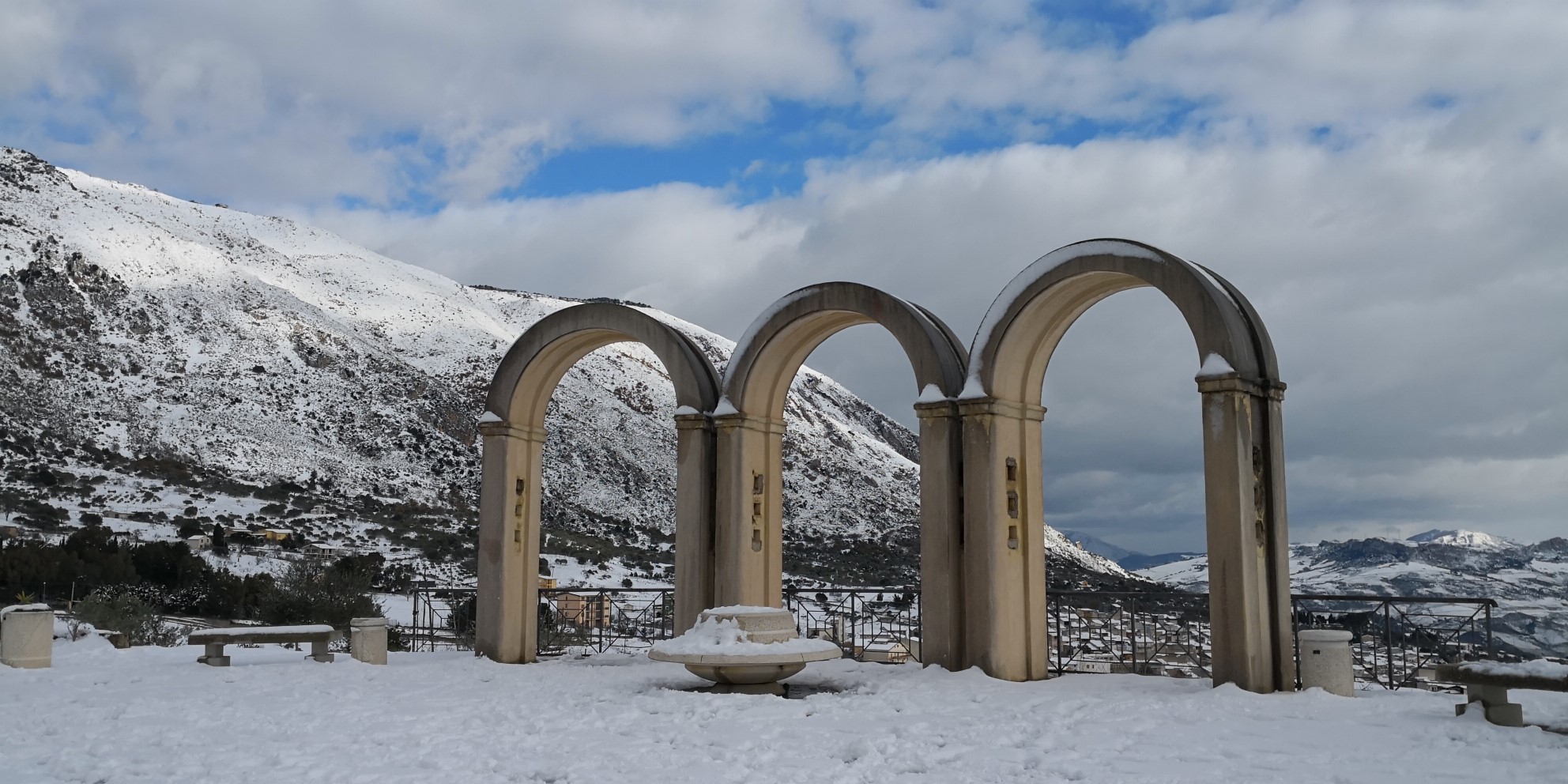 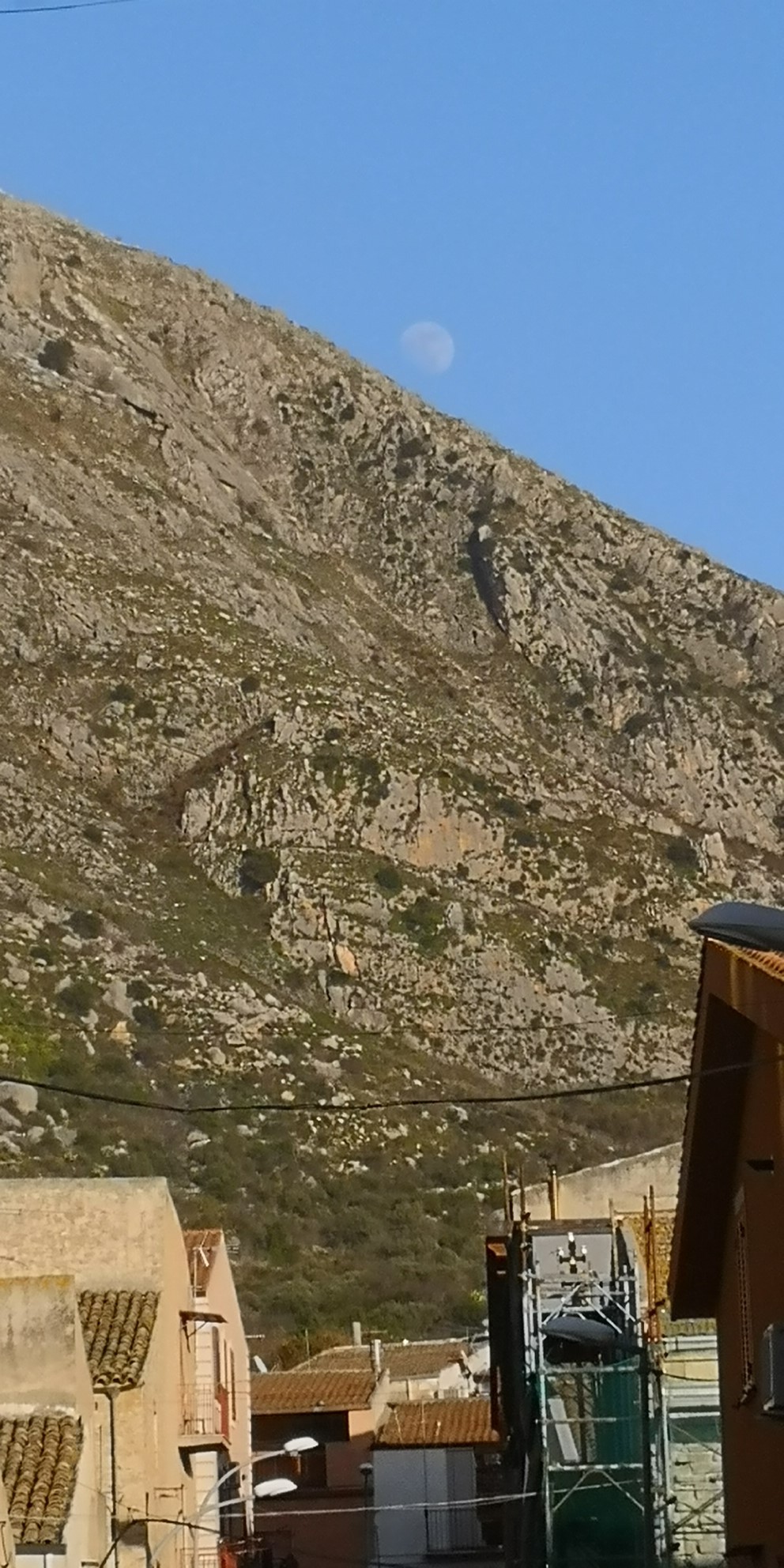